The Value Added of Waste : Opt for a Modular Zero Emission Clean Energy 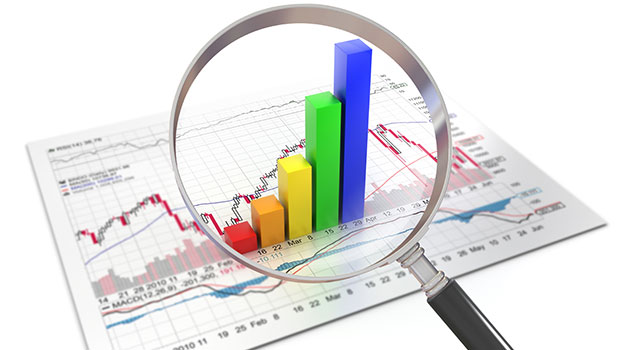 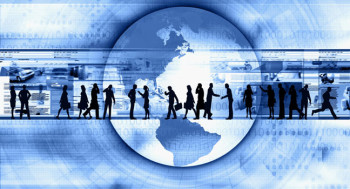 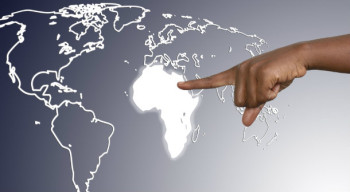 Break The Chain of Infections: Test the Decontamination Equipment from Austria

No Governments, no businesses should continue to close their eyes on the direct and collateral negative consequences of climate change on sustainable human development. If the historic responsibility of advanced industrialized countries should not be forgotten, everyone is concerned with carbon mitigation. Solutions must be found with interdependent and integrated technologies while mentalities are gradually changing.

Flooded and vanished areas due to global warming and rising sea, increasing health problems, job destruction are some of the new challenges associated with climate change. The current ‘one way’ shareholders’ primacy in management is producing mix-results in the field of climate-related investments. New management approaches are required such as stakeholders’ primacy while considering new personal and collective commitments of both developing and industrialized economies. A climate-resilient transition might be required for lowering carbon and achieving bioenergy, biodiversity while reviewing human approaches to waste.

Our environment must be considered as a public good as clearly highlighted in the post-2015 United Nations Millennium Goals. Unfortunately, the carbon dioxide emissions were increasing in the world over the last decade, i.e. from 4.2 per capita metric tons in 1990 to 4.9 per capital metric tons in 2010. The growing trend has not change in 2014. No country could achieve its development objectives while bypassing renewable energy. Green strategies and Eco-glocal business remain the future for emerging and developing economies. Existing financial facilities should be adapt, -if not radically change-, in order to bring ecological consideration and environment risk at the center of both credit ratings and Government regulations. Future healthy economies are at that price.

The emerging world might be split between clean energy economies and polluted energy economies. According to the World Bank (2014) 1, carbon dioxide emissions in total fuel combustion represent in 2011 some 48.4 % of electricity and heat production, 21.6 % of manufacturing industries and construction, 13.5 % of transport, 8.8 % of residential buildings as well as commercial and public services and only 1.8 % of other sectors. According to the International Energy Agency (2014), ‘Energy demand in sub-Saharan Africa grew by around 45% from 2000 to 2012, but accounts for only 4% of global demand despite being home to 13% of the global population’. Energy will double between 2010 and 2050. Renewable energy sources like hydropower, biofuels, wind 2, geothermal, solar as well as energy generated from waste will increasingly play a significant role in the global and local energy mix besides the traditional sources such as energy from hydrocarbons, (oil and gas) and nuclear energy (African Development Bank, 2013).

Besides, access to modern energy services in Africa remains very limited despite a slight increasing trend. 75 % of the Sub-Saharan Africa people are without access to electricity. Because over 730 million people rely on the traditional use of solid biomass for cooking, Sub-Saharan Africa is experimenting ‘nearly 600 000 premature deaths in Africa can be attributed to household air pollution resulting from the traditional use of solid fuels, such as fuelwood and charcoal’. Bioenergy composed mainly of fuelwood and charcoal, represents more than 60% of energy demand 3 (Ackom, et al., 2013). It is therefore vital that agile and modular zero emission energy technologies, plants and services are part of the African strategic energy deal (International Energy Agency, 2014 4).

Because of the increasing price of punishments over non-respect of carbon quota arrangements, the carbon capture and storage could become a profitable opportunity for all i.e. Government, business and civil society.

The United Nations Climate Summit may attempt to design a lower-carbon world. It is preferable that decision-makers decide on their own or under civil society pressures to move towards a carbon-free world. But because of the prevalence of a culture of ‘shareholder primacy’, regulatory measures must include carbon pricing with global enforceable measures especially if powerful governments simply do not decide to bypass the process.

A proactive annual and independent report on carbon emissions situation per country and per business might become an issue in forthcoming years. A special international Clean Energy Tribunal might have to be settled with voluntary third-party independent audit and controls, particularly for those who will refuse to pay for their failures to respect their quota of carbon emissions’ obligations.

Public-private capital and financing will be required. The current profit concept should evolve and be change to stakeholder benefit, highlighting interdependency and joint low-carbon drive. Actors must be proactive in supporting the transition period towards sustainable human development with clean energy 5 (Mandelli et Al, 2014).

MutAgile has identified innovative actors and businesses whose focuses are based on:

According the African Development Bank, numerous African countries are structuring their national investment plans to move toward sustainable green growth. The main objective is to manage ‘their natural resources more efficiently, maximize development benefits, minimize vulnerabilities, and ensure that their natural wealth is preserved for future generations’. With the improved policy, the legal and the institutional frameworks, Africa is improving its environmental management, but need to proactively improve its ‘capacity for implementation and enforcement 6’. A network of Zero Emission Clean Energy Plants should be part of the solution (ADB, 2014).

Should you be interest to become a proactive actor and operate a clean energy plant, MutAgile is prepared to share knowledge through a fee-based one day workshop on a Zero Emission Clean Energy Plant.

Simply do consider MutAgile as a Pre-Condition for recycling waste (municipal, industrial, commercial, landfill, biosolids, plastics packaging, oil sludge, etc.) into a Clean Energy under a flexible leasing agreement. You will save money and lives and become an independent clean energy producer.

The challenge consisting of bringing swiftly modern energy to deprived population of developing and emerging countries is possible with effective consequences on economic, social and cultural development in emerging industrial economies. YEA.